I don’t think the U.S. Government will ever compete with the private industry’s ability to provide services efficiently and that delight customers. Only 17% of members of the U.S. House of Representatives have a business or private sector background (compared to 61% in Canada). However, members with a background in politics are a whopping 71% (compared to 9% in Canada). “Perhaps this explains why Canada’s economic policies have been far superior to U.S. policies in recent years” (CATO Institute).

Most politicians have never had to “put it all on the line” or “fight for their lives”—financially speaking—to create a consistently well-run and profitable organization.

On the other hand, most business owners go to work every day thinking about how to reduce costs and improve results. They know that if they don’t, no one is going to bail them out. They can’t print money, and they can’t raise taxes. They must execute their business plan with precision to stay in the game. The daily discipline pushes them to be their best.

Government-run health care—or government-run anything—is filled with waste and inefficiency, not so much because people are incompetent or don’t care, but because they don’t have the knowledge, skill-set, and incentive to do things in the most effective way. Government is a bloated bureaucracy of tangled systems and processes driven by special-interest groups and seemingly unlimited resources. I am sorry to say that getting smaller, leaner, and more efficient is not a goal of government. Consider this example:

The U.S. Post Office loses billions of dollars every year delivering mail and packages. When the Postal Service—or any other federal program—has financial problems, the government solution is to raise prices, subsidize with more taxpayer money, or just add deficits to the national debt for someone else to pay later. Cutting costs, what’s that? 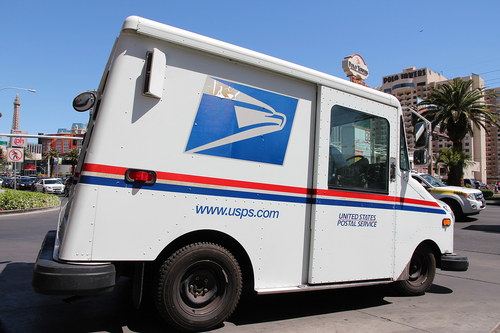 “Not so long ago, UPS drivers worked off maps, 3-x-5 note cards, and their own memory to figure out the best way to run their routes. That changed in 2005 when UPS began to implement a $600 million route optimization system that each evening maps out the next day’s schedule for the majority of its 56,000 drivers. So sophisticated is the software that it designs each route to minimize the number of left turns, thus reducing the time and gas that drivers waste idling at stoplights. 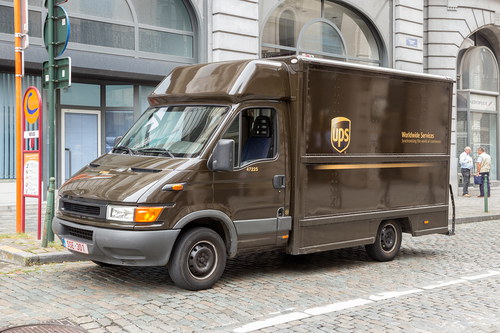 “UPS trucks drove 2.5 billion miles last year, but the company says its package flow technology combined with right-turn routes saved 28,541,472 miles and three million gallons of fuel. The company puts almost 92,000 trucks on the road every day. But without its efficiency and right-turn routes, it would have to send out an additional 1,100 trucks. It’s not that trucks never turn left, but they’re always looking for ways to avoid it” (MarionInstitute.org).

Give the Job to Systems Thinkers!

The government is an expert at consuming and spending. Private enterprise, on the other hand, is proficient at innovating and producing. To survive, business owners never stop asking, “How can we improve, cut costs, and create loyal customers?” Like UPS, they are willing to invest their own sweat and money to create more effective business systems and processes—to pay the high price of success, without handouts!

My feelings are this: Give the job of health care—and everything else not allotted to the government by the Constitution—to the people who do it best. Give the job to Systems Thinkers. Let’s keep government small so you—the cost-conscious, ever-improving business owner—can GROW AND PROSPER!

Well-designed and executed business systems and processes are the only real solution to our nation’s financial woes, and perhaps yours as well!