Do You Have the Courage of Accountability?

“The ultimate distinction setting a ‘Results Rule!’ culture apart from all others is personal and organizational accountability” (Randy Pennington, Results Rule!, 157).

Some business owners and managers use the principle of accountability as a big stick to achieve results. In our highly competitive world—whether in sports or business—top leaders are often fired for not meeting goals or expectations. Although a tough approach may be necessary at times, there is a better way.

While “accountability” often elicits fear from employees, “ownership” of a business system, task, or result can be highly motivating. When the right person is given the opportunity to take ownership of a system, showcase their skills, and exert personal influence to make a difference, they will raise the bar on performance. You can count on it! 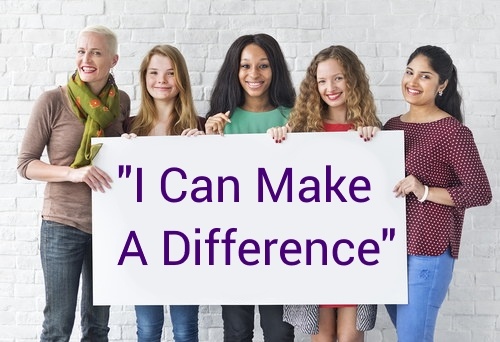 I happened to be visiting a large home-decorating retail customer when the owner was meeting with his management team to discuss the problem of getting reports on time. He asked me to sit in. To my surprise, the business owner began the discussion by saying, “Let’s ask Ron why this system isn’t working.” I was on the hot seat.

My first question to the group was, “Who is the owner of the system?” Everyone looked at each other. The business owner finally broke the awkward silence by saying, “Everyone knows their responsibility, so we didn’t feel a need to assign a leader.” As diplomatically as I could, I responded, “I think that may be the problem.” And it was. A person was immediately assigned responsibility for the process, and the reports were never late again.

Lack of ownership by a single person is a common cause for the breakdown of business systems!

In Box Theory™ methodology and software, there is never a business system without a designated owner! When transferring ownership of a system or process, keep the following in mind:

A documentary of a few years ago about Pixar Animation Studios illustrates the power of ownership. Several talented animators—one after another—were given the opportunity to direct a full-length film. From each animator-turned-director came such blockbuster and academy award winning hits as “Toy Story,” “A Bug’s Life,” “Monsters, Inc.,” “Finding Nemo,” “The Incredibles,” “Cars,” “Ratatouille,” “Wall-E,” and “Up.”

The result of allowing talented animators to step into the role of film director was nothing short of amazing. It would be like each offensive lineman of a football team becoming the quarterback for a game—and each winning the MVP award!

Ownership and accountability are important secrets to developing a culture of excellence.

Do all your business systems have an owner? If not, now is a good time to honor and elevate the right people!