Recently, I drove I-15 north to Salt Lake City with a group of Boy Scouts to attend one of their high school hockey games. During the hour-long ride, I decided to have a teaching moment about business systems (I can’t help myself). I asked the boys to look at the billboard ads along the way and tell me what they thought. In a matter of seconds, they were saying things like:

“I couldn’t read the ad because the words were too small.”
“I only had time to read half the billboard before we passed it.”
“I didn’t understand what the ad was trying to say.”
“I read the ad but missed the name of the company doing the advertising.” 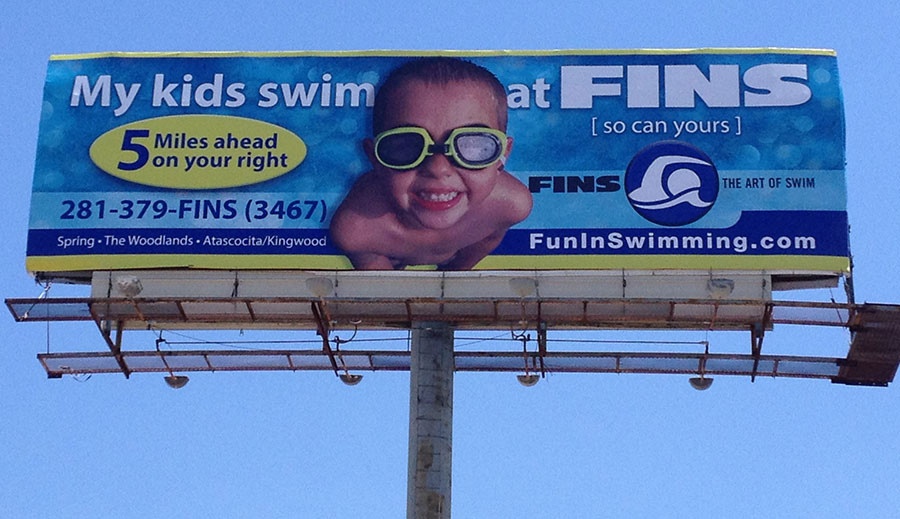 The responses from the boys would be typical of most drivers and potential customers encountering the same ads. Some billboards were effective, but most fell short of their intended purpose. Try this simple observation at sometime when you’re on the highway.

A few years ago, I was sitting in a marketing meeting with a group of people who were planning a billboard advertisement. The owner of the business looked up and said, “There are a lot of rules that apply to billboard ads; for example, you should use no more than eight words.” Then he added, “But I can’t say what I want to say in eight words, so we’re using about fifteen.”

He might just as well have said, “We’ve decided to break the rules and waste our money.”

A billboard is a business system for attracting new customers. If it is done properly, the results will follow. If not, there is a colossal waste of money. The same applies to every system or process in your business operation.

I don’t know what billboards cost these days, but years ago they were about $1000-$2000 per month in our area. As I drove down the highway with the boys, it was obvious that many thousands of dollars were being thrown away because people didn’t make sure that every component of their billboard system—message, font, colors, image—was doing its job.

If you are going to break the rules, there will be a consequence (cause and effect), and you will have an under-performing system. I ask you, what value is there in an ad than can’t be read or understood? And by the way, if you don’t measure how many leads the ad generates, how will you ever know if you have a problem?

In a matter of a few minutes, the boys began making suggestions to improve the billboard ads—larger or more legible fonts, fewer words, more contrast, catchy images, keeping it simple, night lighting, and so forth. Without realizing it, these boys were becoming Systems Thinkers. Imagine—at age fourteen!

I did a quick search on the Internet and found numerous articles on the “best practices” for billboard advertising. You may not use this form of lead generation. You may not even care about this topic at all, but there is something you should care about.

The Systems Thinker sees the world in terms of functional or dysfunctional systems; they see things with clarity and in detail. They understand that applying true principles and best practices—the rules—is the surest way to get good results. They know that every step and component of a process has some effect on the outcome. Creating effective business systems—using best-known principles and practices—is the secret to success in all business endeavors.

So take it from a group of Teenage Ninja System Thinkers. Follow the rules. Pay attention to the details. Do it right. And don’t waste your money.