The Root Cause of Our Failing Economy

Our economy, our culture, and our way of life are tanking. Why? The smart people in Washington do not understand one fundamental and critical principle.

As a Systems Thinker, I see the root cause of our national problems as a failure of leaders to define and employ effective systems of government. Self-interest, unprincipled ideologies, and political maneuverings have replaced constitutionally-based and common-sense solutions. How can so many smart people be so dumb? We need good government “systems” to replace bureaucracy!” 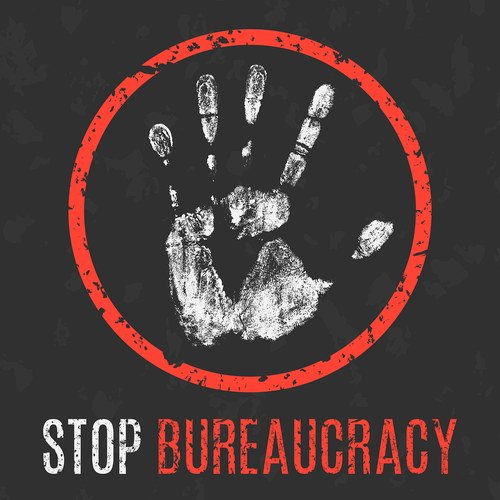 With regard to the economy, Arian Forrest Nevin, J.D., author of National Economy: The Way to Abundance, said:

“The economy continues to decline solely because the money and economic system are not properly understood and structured. If we had the proper systems and a correct understanding of the relationship between money and physical wealth, the economy would immediately begin to improve. Physically we are capable of improving the economy right now.”

Every problem in our economy can be traced to a system that is operating contrary to the laws, principles, or best practices that govern economic outcomes. The people running our country do not seem to understand Cause and Effect!

For example, government leaders think they can fix the economic crisis by cheating—by simply printing more money. They think they can add government jobs (what you and I call overhead) to make up for the loss of private-sector jobs that produce real wealth. They think the best way to get out of debt is to run up more debt at an accelerated pace. They don’t seem to learn from ineffective government and economic systems in the world today, nor from our own country’s tried and failed systems of the past.

You and I, however, do not have that luxury of breaking economic laws. We must pay for any personal violations; and because of our government’s misguided kindness, we also get to share in the cost of others who break financial laws, including our government!

Mr. Nevin went on to say:

Laws and proven principles should dictate the actions of government systems to “promote the general welfare” of the people of this nation. If we had Systems Thinkers in government, we would:

Pretty simple! I should run for office.

If we had politicians who applied Systems Thinking to our national problems—the economy, education, healthcare, and so forth—and who are honest and loyal to the Constitution, our country would be back on top in no time.

You can help by becoming a Systems Thinker yourself. Start improving your business and your life, one system at a time.